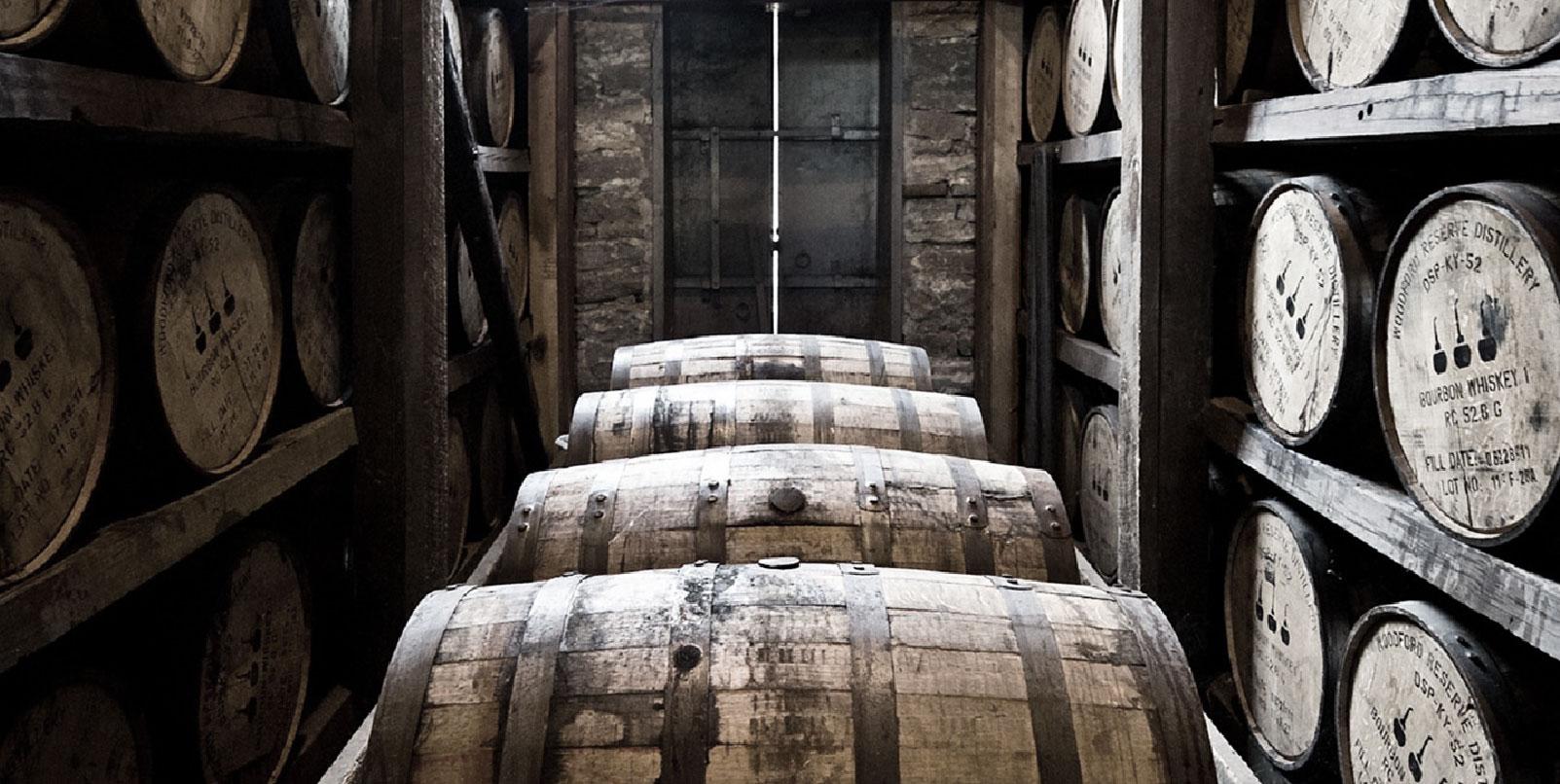 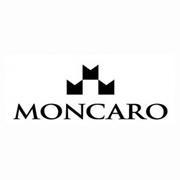 "Wine and passion in the Marche region"

1964 The Cooperative Company was founded by vine growers in order to promote the wine production of the entire area;

1970 The construction of the Montecarotto wine cellar began;

1971 First harvest of their vineyards;

1980 Experimentation with biological plantation of the grapevines following CEE guidelines;

1987 The company was called Moncaro (short for Montecarotto). Moncaro also became the wine label and corresponded with a significan qualitative improvement;

1995 Purchase of the Cantina del Conero, birth of the name "Tere Cortesi", which unifies differend estates, each with its court, which identifies some of the most important wines of Moncaro;

2000 The first "Tre Bicchieri" of the Gambero Rosso;

2003 The Verdicchio Passito "Tordiruta" won the Trophy at the International Wine Challenge in London, considered the world wine championship;

2006 Inauguration of the new wine cellar in the Contrada Busche in Montecarotto;

2007 Inauguration of the new sales point "La Casetta" in Montecarotto.