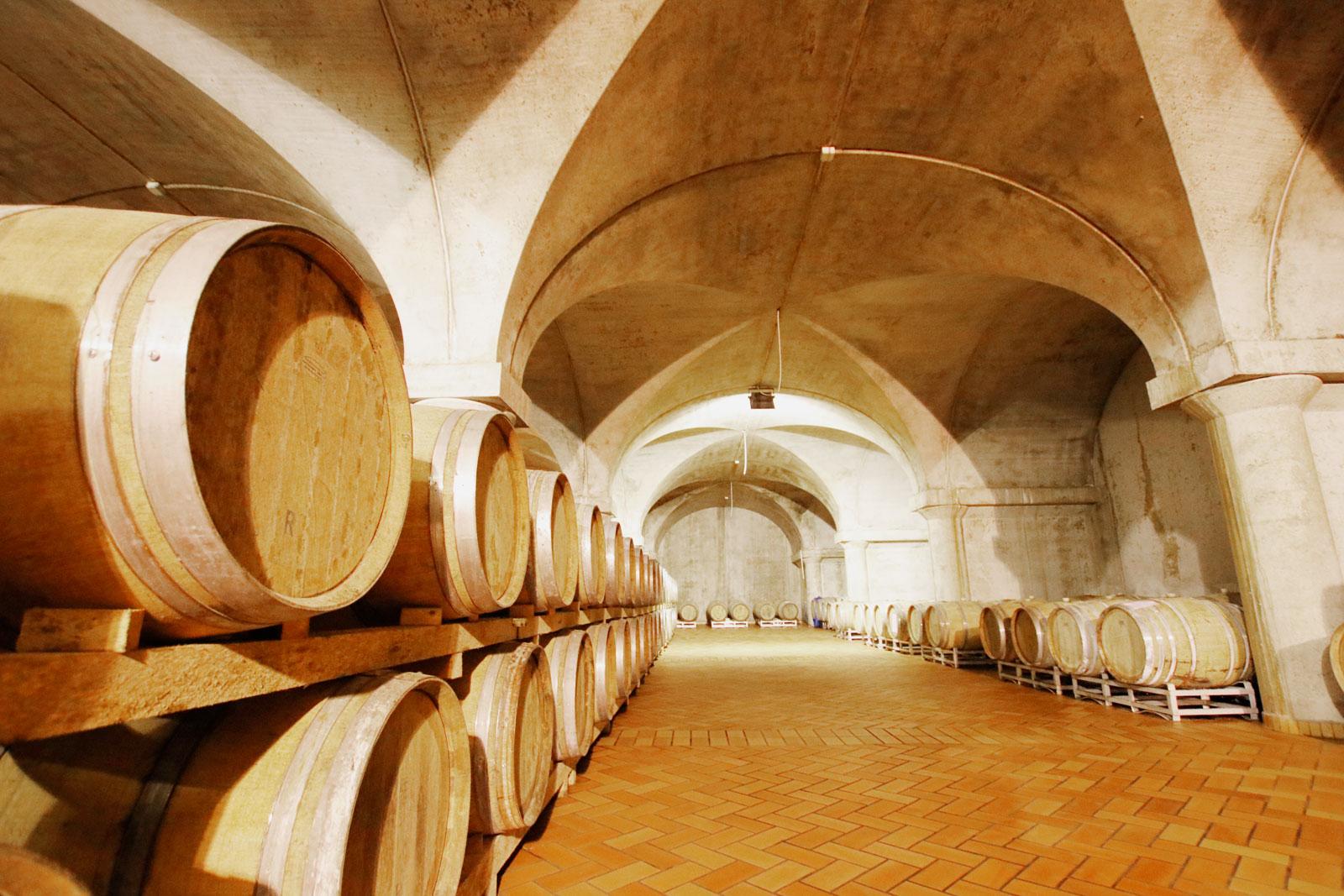 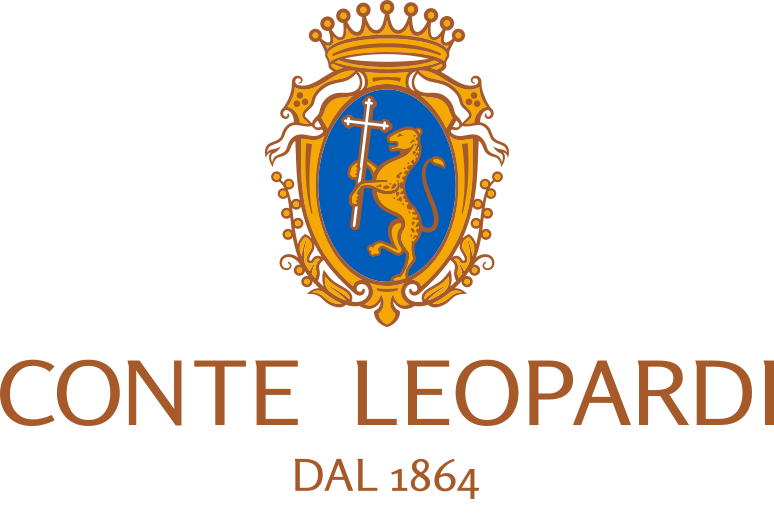 The history of the farm is of course linked to that of the Leopardi family, which has ancient origins, according to which they arrived in Italy from Byzantium with the Teutonic Order, in the middle of the IV century, first in Sicily and then in Rome. One of its representatives, Leopardo de' Leopardi, was sent from pope Innocenzo I and nominated first bishop of Auximum, now Osimo, an ancient city with picene origins, where pagan rites thrived. The bishop converted the townspeople, but paid the price of his successes with martyrdom, in the year 450 A.D.

His brother Gottobuldo and his family members, who arrived in Osimo as his entourage, decided to make it their home, taking advantage of the memory and popularity of the important bishop who had in the meantime become Patron Saint of the small town. To this day, his remains are kept in the crypt of the Duomo, in an ancient sepulchre with marble bas-relieves.

The emblem of House Leopardi represents a leopard holding a cross, to memorialize the sacrifice of the Saint. Over the centuries, the authority and patrimony of the Leopardi grew constantly. The names of its representatives can be found in municipal annals, in military and government positions, public administration and of course administration of landholdings.

In the year 1200 Gottiboldo was granted the title of Count of Senigallia. Then in 1459, Pierdomenico Leopardi became Count Palatine. In 1864, the great-grandfather of the current owner, Count Giulio Leopardi, inherited a big estate from a relative, Count Giuseppe Dittajuti, with an obligation to add the surname Dittajuti to his, who would have otherwise gone extinct. His nephew Piervittorio is the current owner.