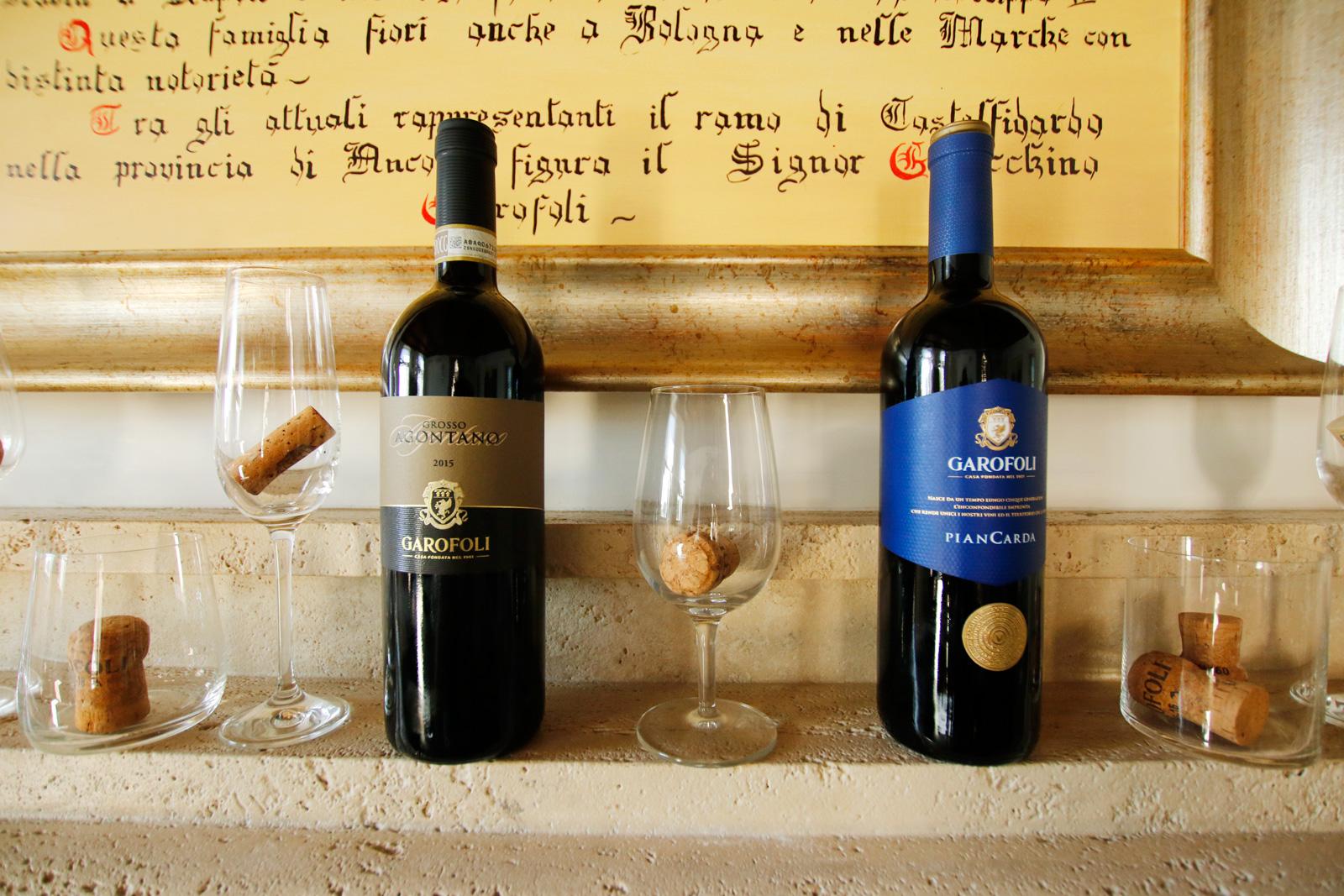 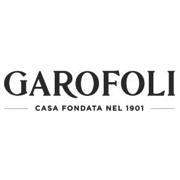 "Since five generations, we practice the art of being together"

The origins of the Garofoli winery date back to the end of 1800, when Antonio Garofoli, in 1871, was already dedicated to the production and sale of local wines. His son Gioacchino continued and developed his father's company and founded, in 1901, the company Gioacchino Garofoli. His two sons, Franco and Dante, succeeded him in the administration after the second world war.


The Gioacchino Garofoli in 1950 became a society and began a process of strong development. Following tradition, his sons Franco, Carlo and Gianfranco became part of the family business at the beginning of the 70'. They worked with the previous generation for over twenty years, promoting farther development of the production and commercial aspects of the winery.


The Gioacchino Garofoli is currently a join stock company led by Carlo and Gianfranco Garofoli. In September 2005 the fifth Garofoli generation joined the business: Carlo's daughter, Beatrice and Gianfranco's children, Caterina and Gianluca.