The history: the DOC Rosso Conero has been approved in 1967 and then modified in 2004 with the inclusion of the DOCG Rosso Conero Reserve. Created from grapevines which grow exclusively along the ridges of the Conero, a promontory which bathes in the Adriatic sea.

The Rosso Conero is a wine produced in the Marche Region, regarding which various historical notes can be found. The most popular legend says that the Conero is the last surfaced cliff of ancient Adria, a city similar to Atlantis, now submerged. There are sources dating back to the time of Benedectine monasteries: some documents are very detailed, and talk about cures using " the nectar derived from a particular type of grapevine which grows on the Conero". Andrea Bacci, doctor of Pope Sisto V, in a book from 1596, talks largely about the wines of the Conero. More recent sources can be found in some works of Giacomo Leopardi's, the poet whose writings have made the Marche region and Italy famous. Leopardi talks about the effects of wine, of the feeling of being drunk and of wine in general, making specific references to some wines produced on the ridges of the Conero. 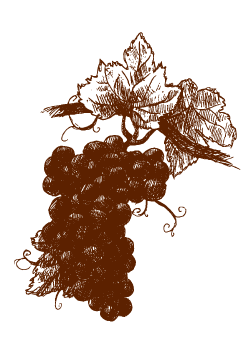 The vineyard of the Rosso Conero has peculiar traits, which make it distinguishable from other red wines for its mixture and intrinsic characteristics. Montepulciano, a grapevine which finds its natural habitat in this area, is used for the Rosso Conero, which has to contain no less than 85% of Montepulciano; sometimes Sangiovese grapes are used, to a maximum of 15%. 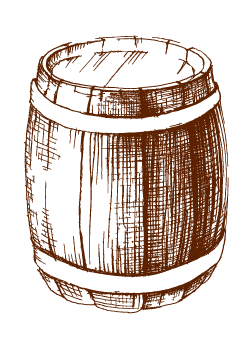 Rosso Conero is a wine which has been produced in the Marche region for a long time, and is traditionally only grown inside a specific area in the province of Ancona, which is remarked by the name of the wine itself. This area includes the Monte Conero, and more specifically the towns and cities of Ancona, Offagna, Camerano, Sirolo, Numana and parts of Castelfidardo and Osimo: these towns are all inside the province of Ancona and can be visited while following the path of the Rosso Conero. 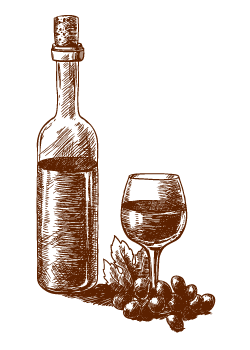 Aromatic persistence, with a fruity mouthfeel: these are the characteristics of the Rosso Conero. An intense ruby red colour with violet nuances at an early stage, which change during the ripening process, which can last up to 10 years, into more garnet red colours.

The stinging tannicity, which can be tasted within the first year, becomes more delicate with the passing of time. Structured and full-bodied, the Rosso Conero is defined by fruity scents, especially in older wines. Dry and with a pseudo-calorific feeling, which derives from the low yields per hectare of these grapevines, as well as the microclimate present on the Conero. 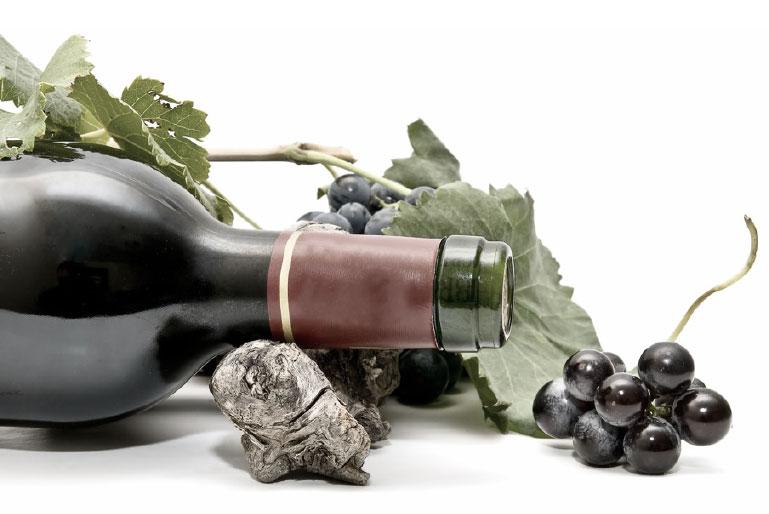 If consumed within the first years, the Rosso Conero's ideal combination are succulent dishes based on white meat and roasted chicken, semi-mature cheese as well as aromatic dishes. Older wines are best combined with more intense flavours, such as those of the "Fiorentina" steak, stew, braised meat, game and other meat based dishes ("pappardelle al cinghiale").

How to serve it

The Rosso Conero is best served at a temperature of 18°, in medium-sized Bordeaux glasses, and by making sure to make the wine decant, especially for longer ageing bottles.